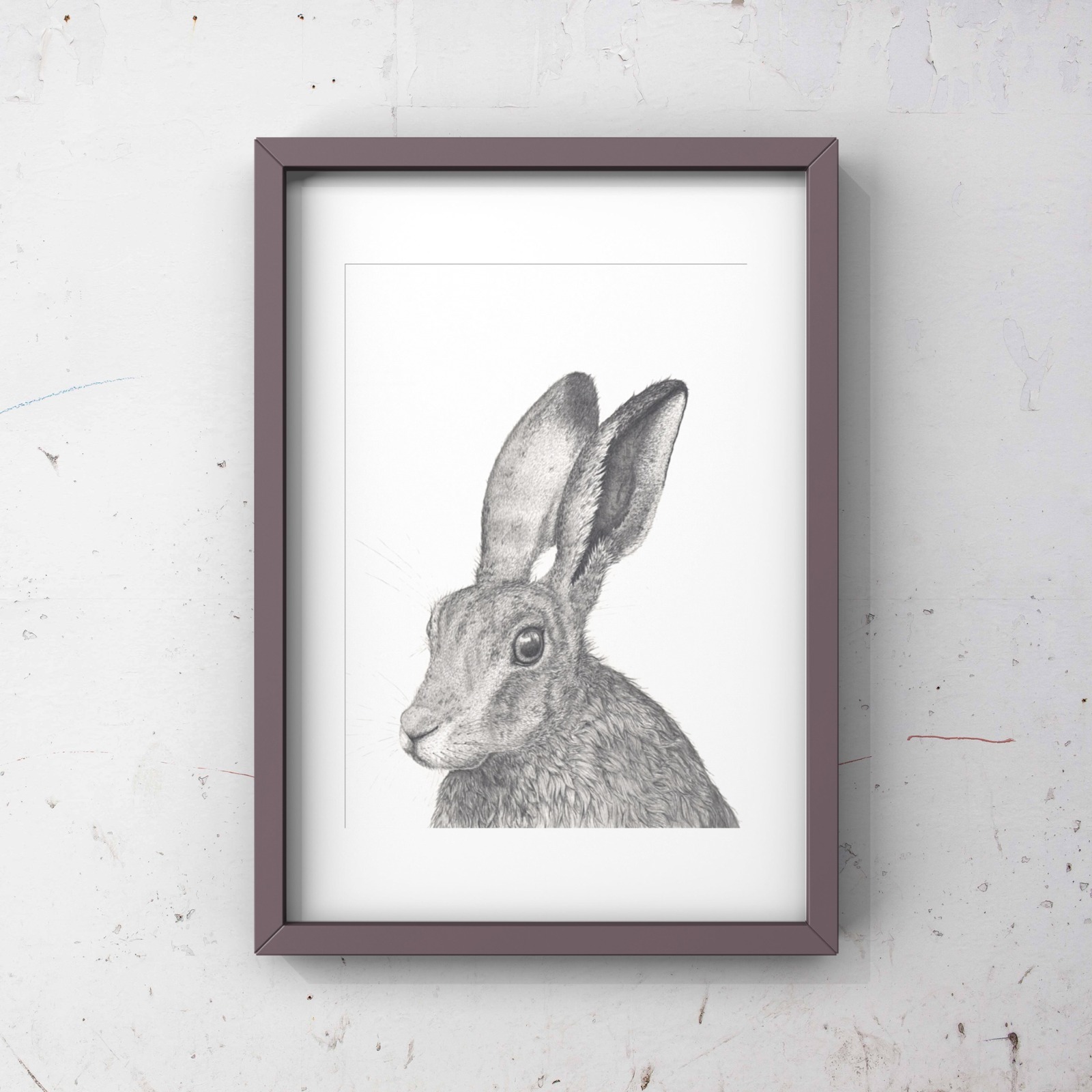 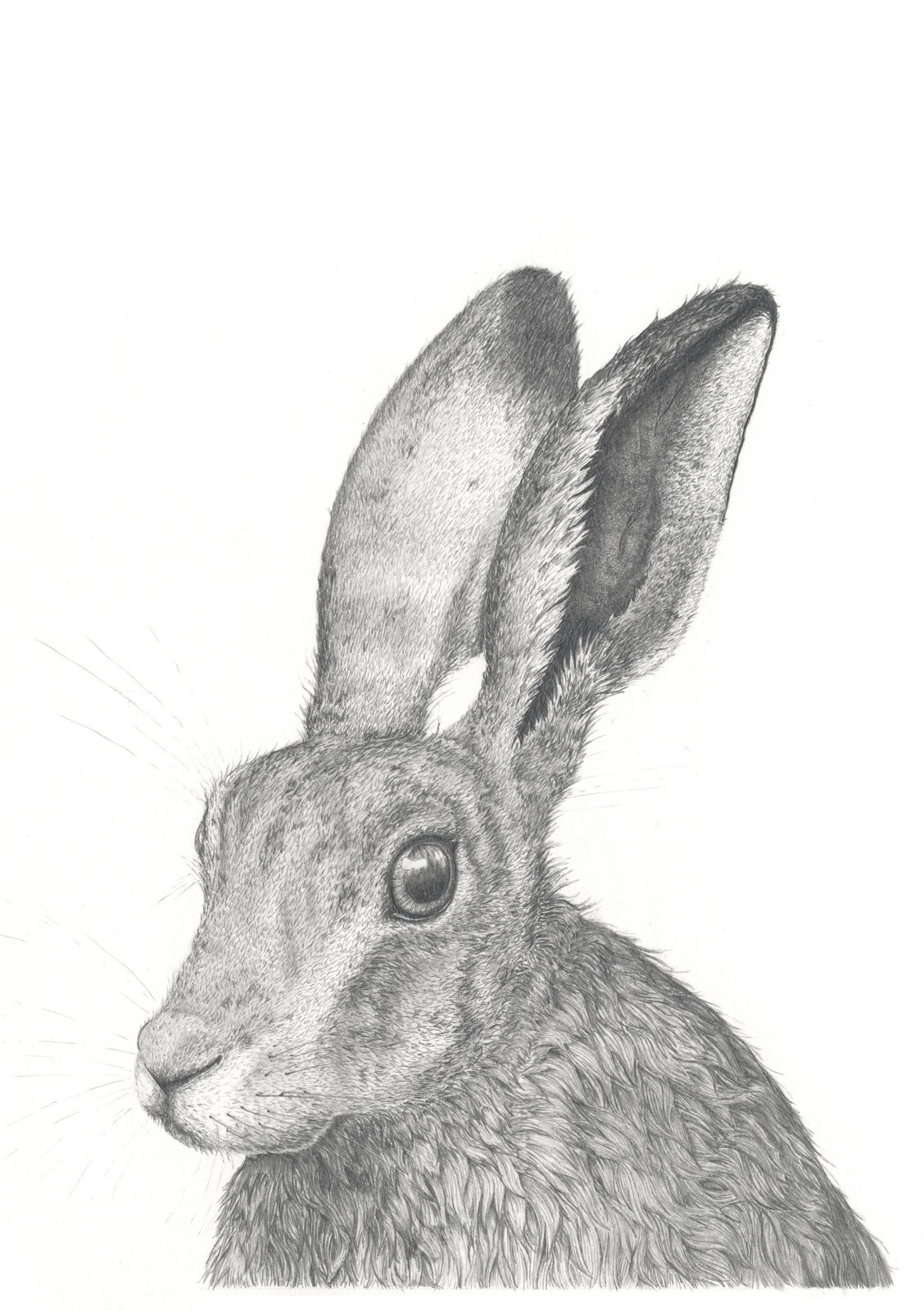 Drawings • Listed by Melanie A •
Contact
Listing created on Apr 3, 2021

Melanie Armstrong is an artist based in the Peak District who also happens to love design. She has been obsessed with the local wildlife since she was a child, often giving the things she see's personalities, anthropomorphizing them so to speak, imagining their perspective on our human idiosyncrasies. looking for the humour within.
Inspiration is easy in the surroundings of the Peak District. Cycling the hills and valleys around her home allows countless interactions in a variety of settings, providing Melanie with a unique perspective. 'It drives my creativity'.
Marry humour with technique and observation, all wrapped up in an artistic ball.

Hurry, only 1 left
Minimum Quantity to buy is 1